Beauty is all about you

Book An Appointment For: 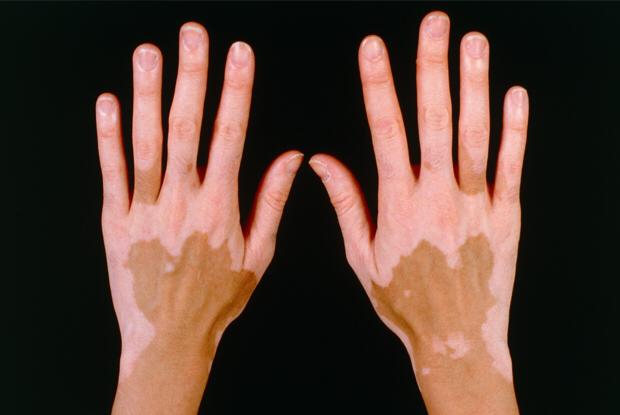 Phototherapy: A Ray of hope for Vitiligo patients

Patients with white patches no longer need to panic with this disease because the treatment is possible with phototherapy technology. By this method, skin is treated with a special type of radiation.

The white patch is also called Leucoderma, Vitiligo. Usually white patches are linked to Leprosy and it is taken as an untreated disease in Indian society, such patients are avoided whereas the reality is that it does not spread by touching diseased person. Patients also start taking it as a stigma and hide themselves in the early stages of disease due to social pressure and consult the doctor only when the condition worsens.

Patients suffering from white patches gradually separate themselves from the society and become victim of depression, sometimes take steps like suicide. In Indian Society, still there is a misconception that there is no cure for white patches, but fact is that if treatment is started during early stage then it can be completely cured.

Due to the various causes such as genetics, vitamins deficiency, oxidative stress, neurons disturbance etc, the skin becomes deficient in a substance which is called Melanin that lead to white color skin.

Currently, there are various options for its treatment. In addition to conventional medicinal treatment, different advanced technologies and treatment method such as phototherapy, photochemotherapy, excimer laser, target phototherapy etc are available in India, Treatment with phototherapy is now available in small cities also on cheaper rates, by which poor patient can also be benefited. Apart from this, Vitiligo is also treated with various types of surgeries with success.